In today’s fast-paced world of software development, automation testing tools prove to be of major significance in building a robust product while enabling Quality at Speed. To keep up with the ever-changing demand, organizations are taking a huge leap forward towards Continuous Integration (CI) and Continuous Deployment (CD), Agile, and DevOps methodologies. And test automation is the essence of these aspects. The objective of automation testing tools has changed from being focusedhttps://www.katalon.com/ on shortening testing times to better coverage and effective use of test cases.

Test automation is an enabler of successful Agile and DevOps adoption. However, the World Quality Report reveals that the low level of automation of test activities has emerged to be a critical bottleneck in the further evolution of QA and testing.

As more and more software development teams realize this and increase their spending, more products reach the market to grab their share of the pie. Here’s a list of the 10 best automation testing tools in 2022 to help you choose the ideal one. 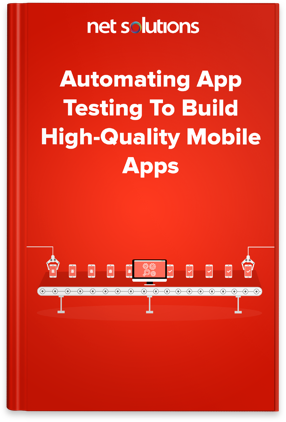 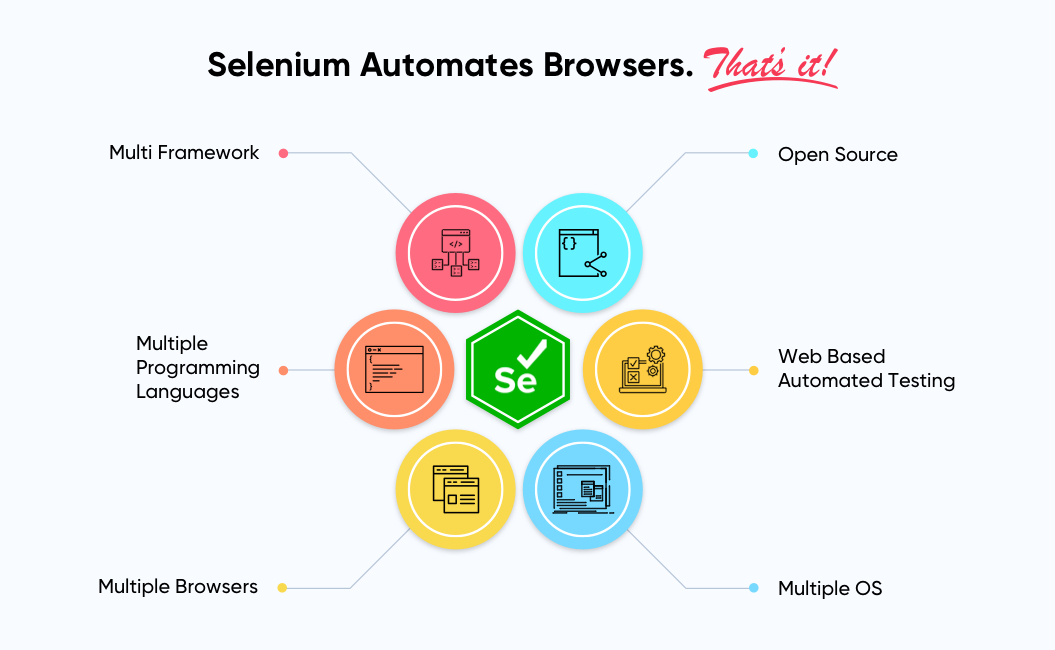 In the Software Testing Tools category, Selenium has a market share of about 26.4%, and 51% of Selenium customers are in the United States. 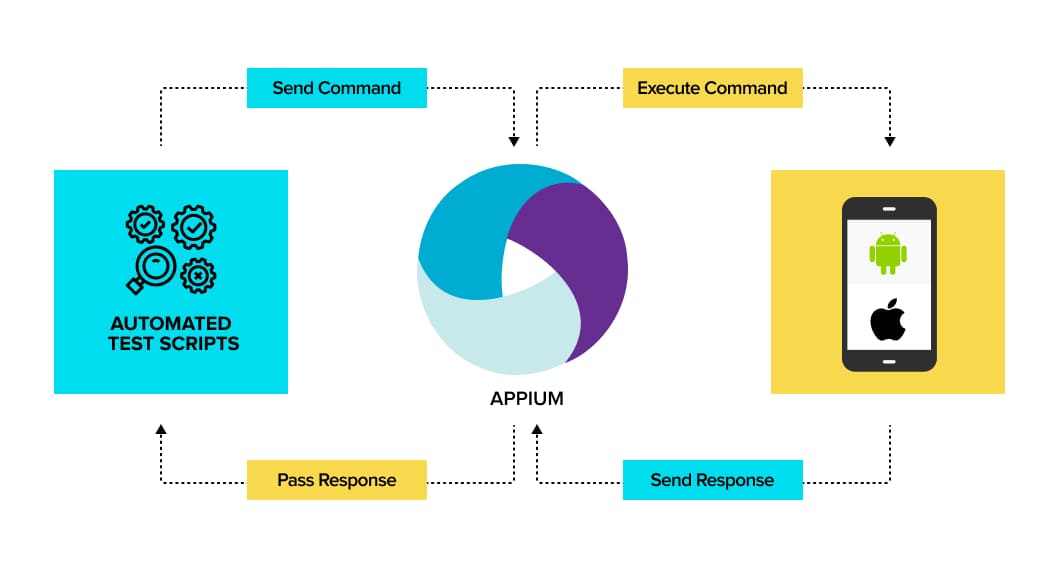 Appium is one of the open-source automated testing tools primarily intended for mobile applications. It backs automation of native, hybrid, and mobile web applications built for iOS and Android.

Appium is based on server architecture and makes use of vendor-provided automation frameworks. It is easy to set up and use. In recent years, Appium has gained immense popularity and stability, thereby emerging as one of the best mobile automation testing tools.

It works on top of Selenium and Appium, thereby simplifying API, web, and mobile automation tests. It can be integrated with a variety of other tools such as JIRA, qTest, Kobiton, Git, Slack, and more.

Its robustness, popularity, and stability can be inferred from the fact that it recently got recognized as a Gartner Peer Insights Customers’ Choice for the software test automation market. 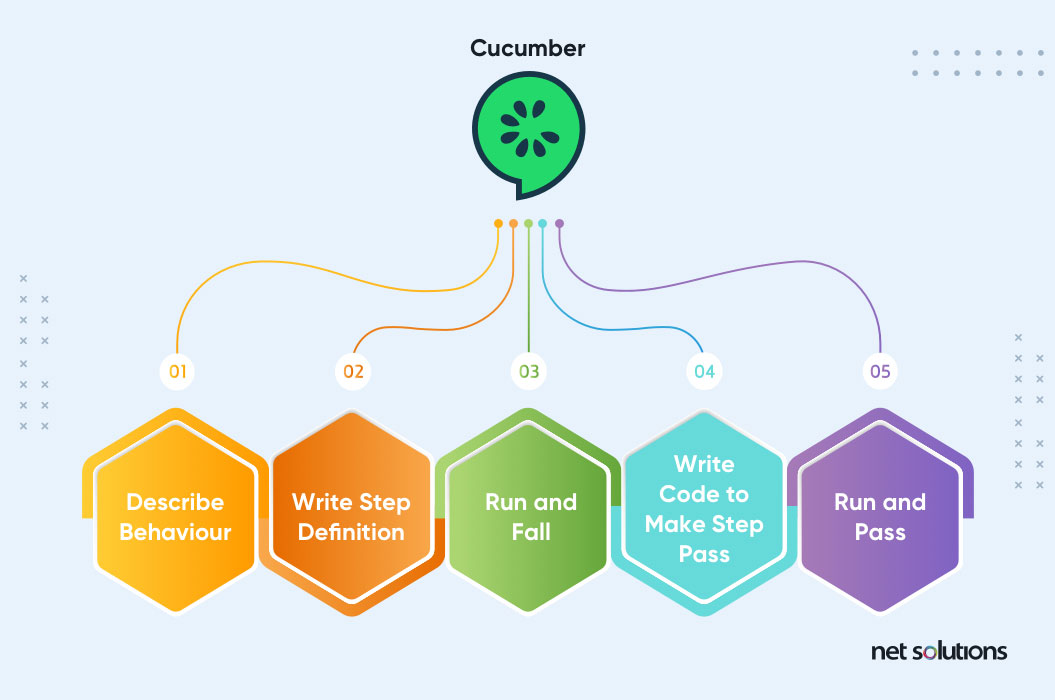 Cucumber is an open-source Behavior Driven Development (BDD) tool. It has an impressive list of users, including PayPal and Canon and, supports several languages. Being used by 20% of testers, Cucumber supports only the web environment. It’s been built with the philosophy of delivering an enhanced end-user experience.

“A robust tool, given by Hewlett-Packard Enterprise” 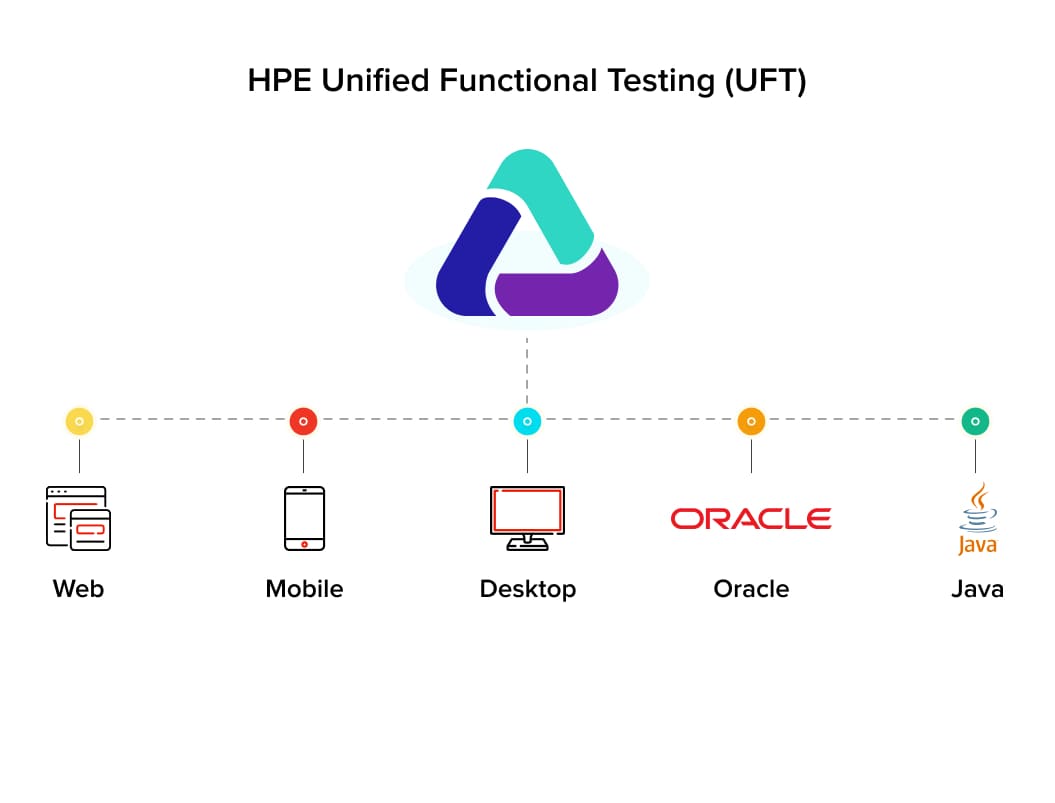 It can automate Web, Desktop, SAP, Java, Oracle, Mobile, and Visual Basic, amongst other applications. The list of development environments that it can automate is huge and it can be used with various types of software testing. It performs functional, and regression testing through a user interface such as a native GUI or web interface.

WorkSoft–an automation testing tool for SAP–offers the industry-leading Agile and DevOps continuous automation platform that is designed and engineered to tackle the world’s most complex automation problems.

It offers the only code-free continuous test automation platform. This platform is built to satisfy the needs of large enterprises that deal with mission-critical business processes, whose testing is vital across multiple applications and systems. 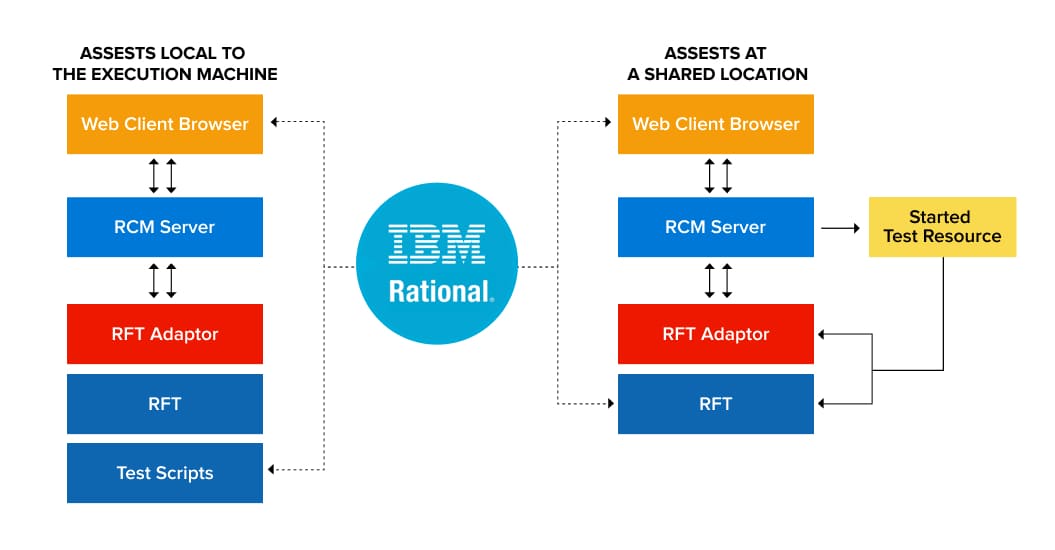 This automation tool supports many development environments including Siebel, Net, SAP, Java, PowerBuilder, Flex, and Dojo, amongst others.

“LOVED by QAs and Developers Alike” 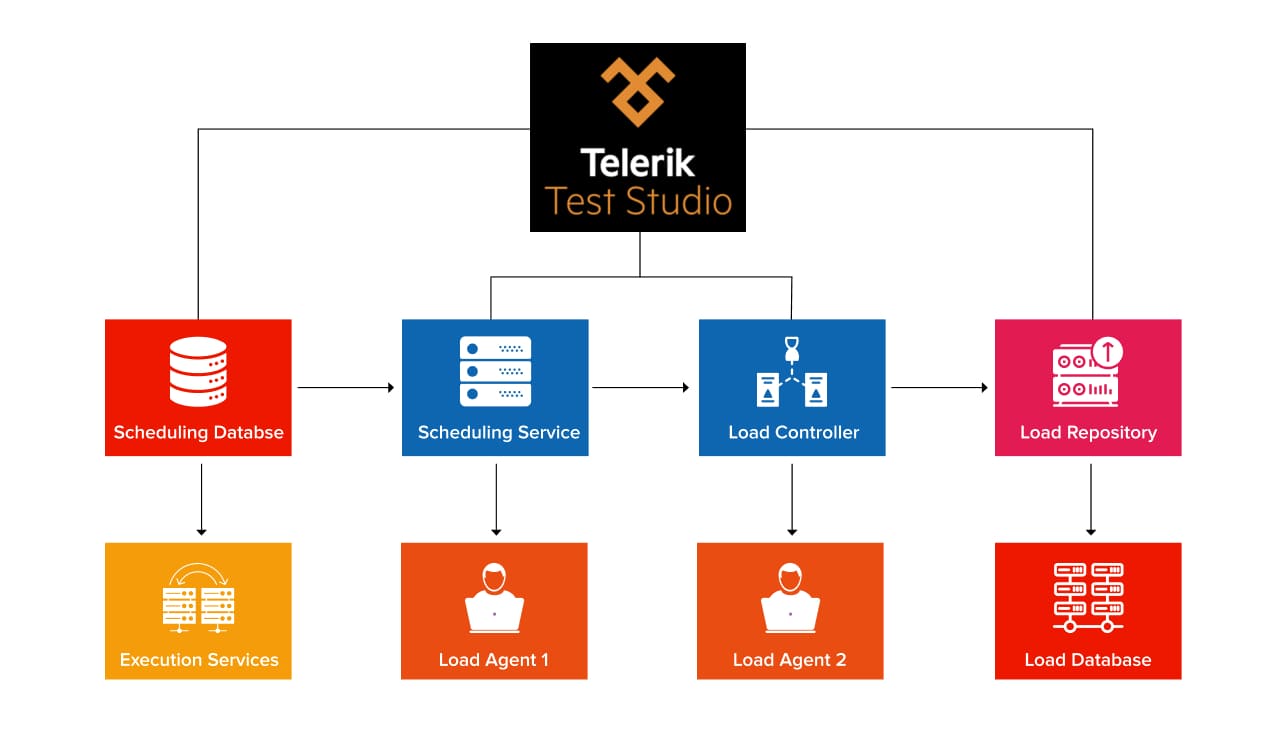 Telerik Test Studio is one of the best automation tools that provide a comprehensive test automation solution. It provides you a platform to test desktop, web, and mobile applications.

It is not an automation testing tool for web or mobile app testing; however, it can be a tool of choice to test API and services. It is a headless functional testing application, especially for API testing.

TestComplete is one of the top automation testing tools used to test desktop, mobile, and web applications. It supports various scripting languages like VBScript, Python, and JavaScript, as well as various testing techniques such as keyword-driven testing, data-driven testing, regression testing, and distributed testing.

Its robust record & replay capabilities allow you to build and run functional UI tests. This test automation tool can also be easily integrated with other products under the same brand named SmartBear.

No real-world software is 100% free of bugs or issues. The best approach is to thoroughly test the software and fix the bugs found. You need an experienced, vetted, and focused software quality assurance testing team you can trust to do that.

Apart from the list mentioned in the blog, there are a plethora of other tools that aim at different types of testing. Some of them are open source automation tools, while others are licensed. However, the choice of testing automation tools depends entirely upon the business requirement but with a single aim: quality software at speed.

Quality software delivered at speed is always the top priority at Net Solutions. Our QA services, including automated testing services, will help you establish control over your product’s life cycle, monitor every development stage, and give accurate product quality information. 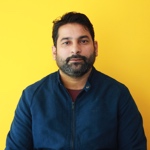 Good article. Thanks for sharing.
Will be great if you can also list out a 'Cons' section for each tool listed, apart from 'Striking Features'.

Katalon studio is not free.