What is Python & Why Does it Matter in Software Development?

Python is a programming language that was conceived in the 1980s by Guido van Rossum, moving from a simple scripting language to a mature and reliable language with extensive library and community support. Python has managed to not only retain consistent use in the past several decades, its use has grown, recently overtaking Java as the top programming language in October 2021.

What makes Python so popular? How has Python stood the test of time? This guide will answer the primary question of ‘What is Python?’ alongside an examination of what Python is used for, the benefits and disadvantages of the Python programming language, popular Python frameworks, as well as examples and use cases. Python is known as an “interpreted, object-oriented, high-level programming language with dynamic semantics.” Let’s break that down: Software development in Python takes advantage of an easy-to-use English syntax, making it one of the more straightforward languages to learn – often favored as a first programming language for kids. Despite this simplicity, Python has the ability to support complex tasks and has far-reaching capabilities, features that have helped sustain consistent use and growth over time.

Python isn’t necessarily the best language in a given area–say, data science–but it’s good at a lot of things. Combine that with a syntax that’s easy to learn, and it’s not hard to understand why the language is growing. – Stephen O’Grady, RedMonk Analyst What are the Advantages of Using Python The Main Disadvantages of Python

Python developers can use ready-made components in a framework to save time and money and accelerate time-to-market. Python has a wide scope of frameworks, libraries and tools available for developers.

Here are 11 of the most popular Python frameworks and Python libraries, organized by their strengths:

Data science is an evolving field, moving far beyond basic datatables into advanced artificial intelligence (AI) and machine learning (ML). There are an extensive number of ML libraries for Python due to the simplicity of the language, the top three being:

There are many popular Python web frameworks, but the two most popular are:

What is Python Used For

Python is known for its wide reaching capabilities: well-suited for many kinds of software development with the capacity to scale as business needs evolve. Python is used for:

If you look under the hood of some of the top brands, you’ll find they’re often powered by Python (at least in part!): YouTube uses Python for many aspects of its platform including website templates, video controls, and more, favored for its ability to quickly implement new ideas. At Spotify, Python is used for backend services and data analysis, favored due to the speed of development and with the benefits of machine learning. 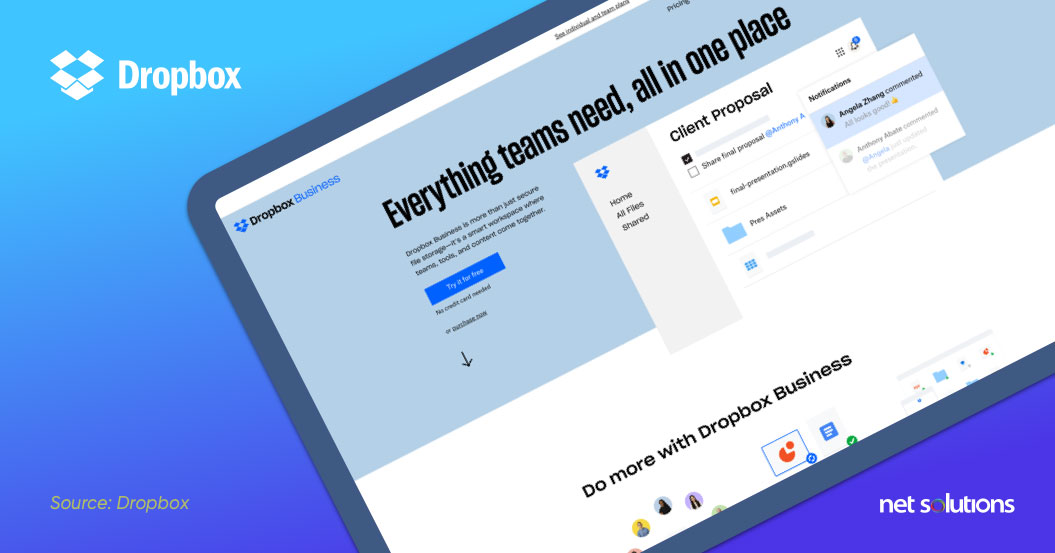 Dropbox uses Python for its desktop client – and indeed were successful in luring the Python developer into the Dropbox fold. Although Facebook primarily uses C++, PHP and their proprietary language Hack, they also use Python as part of their back-end. Instagram chose Python due to its simplicity, relying on the (largest) use of the Django web framework in existence. Amazon leverages Python for its simplicity and the availability of libraries, powering the accurate recommendations (thanks to machine learning!) that Amazon is known for. 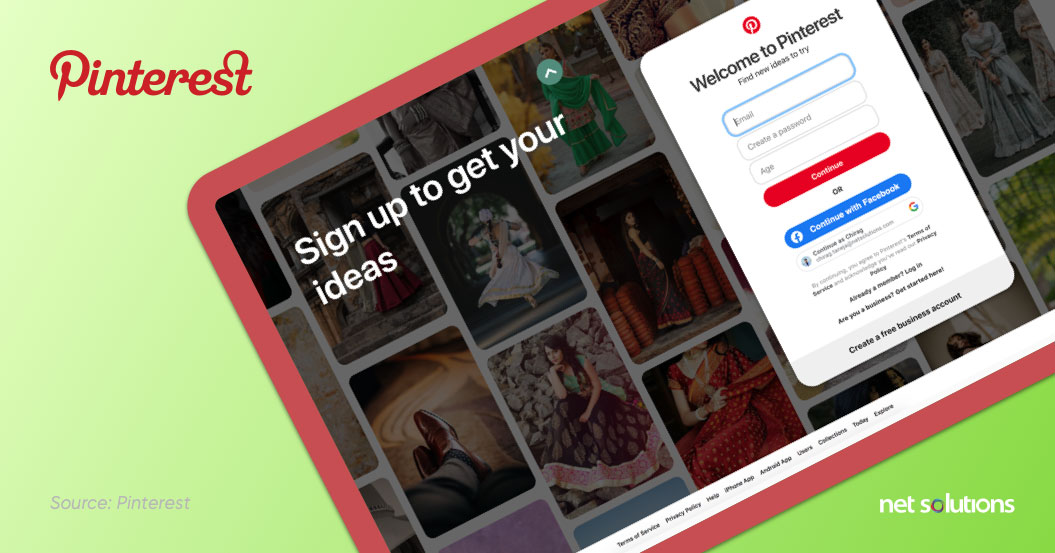 The Pinterest engineers rely on Python (with Django, modified) for the application layer. 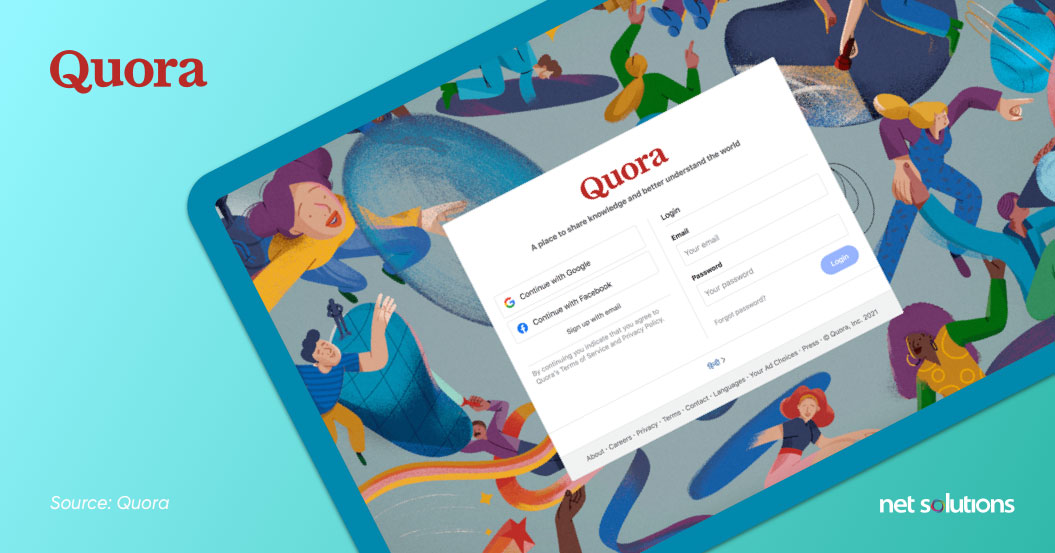 Quora chose Python to ensure the programming would be future-proof. At Reddit, the team relies heavily on Python and the Baseplate toolkit / framework.

Is Python enough for software development?

Yes, Python is one of the most widely used and adaptable technologies available for software development, thanks in part to strong libraries and frameworks.

Can I make apps with Python?

Yes, you can make apps with Python. While Python is not a native language for iOS or Android, there is a growing body of frameworks supporting mobile application development. Python is becoming a leader in mobile app developments because it is well known and so easy to use.

Is Python Good for Software Development?

Python is ideally suited for software that involves math, data visualizations, automation or machine learning, fast prototyping, and has to be adaptable to changing needs over time.

From academia to machine learning, Software-as-a-Service and high-performance web portals, Python is capable of powering it all. At Net Solutions, our enterprise-level Python development solutions are tailor-made for your business.

If you think Python can help your brand, contact us today for a free consultation: