Should I Launch on the Android or iOS App Store First?

Getting your app into the hands of customers, employees or business partners is obviously important to achieving the goals that led you to develop a mobile app in the first place. So, to achieve that goal, is it better to launch on the Android or iOS app store first?

The answer depends on your intended user base, the goals of your app launch and other factors. Find out more about the benefits of both major app stores so you can make more educated decisions when planning your app launches.

App Stores by the Numbers 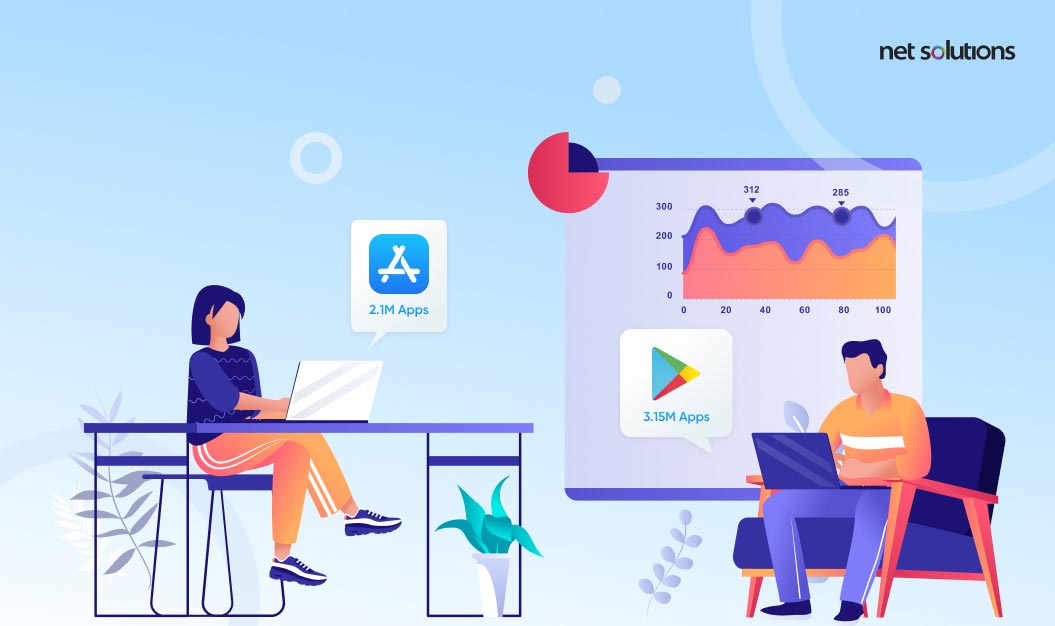 To understand the benefits of each of the app stores, it helps to understand what their place is in the market. The Android and iOS app stores make up a huge percent of the global app market. As of the fourth quarter of 2020, the breakdown was:

It’s also important to understand which devices people are using, because that drives which app stores they turn to for solutions. Android and iOS devices split around 99% of global mobile device market share, so that’s good news for businesses developing apps. While there are certainly reasons to consider other platforms, most purposes will be supported on these two. As of 2021, Android led the pack with around a 72% share of the market, leaving Apple with around 27%.

Based on those numbers, you might be thinking that you should launch on Android first because it has the larger user base. However, you might also need to consider the demographics of your user base and whether they’re more likely to be using iOS or Android devices.

Consider doing your own market research for this purpose. It can be as simple as sending out a survey asking customers to tell you which platform they use or prefer. Here are some general statistics to get you started with this research:

When should you launch on Android first? If you don’t have a lot of information but you definitely have to go with one app store over the other, you should probably pick Android. It has the biggest market share, and outside of information that would lead you to believe your target users favor Apple, you’re likely to get the biggest bang from an Android launch.

If you know your demographics are aligned with average Android users, then that’s another reason to launch on the Google Play Store first.

And finally, if you’re not launching a consumer-facing app, you need to consider who you mean to use your app. If it’s for your employees, for example, you may want to consider the types of devices you provide. If you have company smartphones and tablets that are Android based, you’ll want to launch on Android first. Even if some people bring their own devices and use Apple, launching with the platform you support first helps ensure the most expansive roll out. 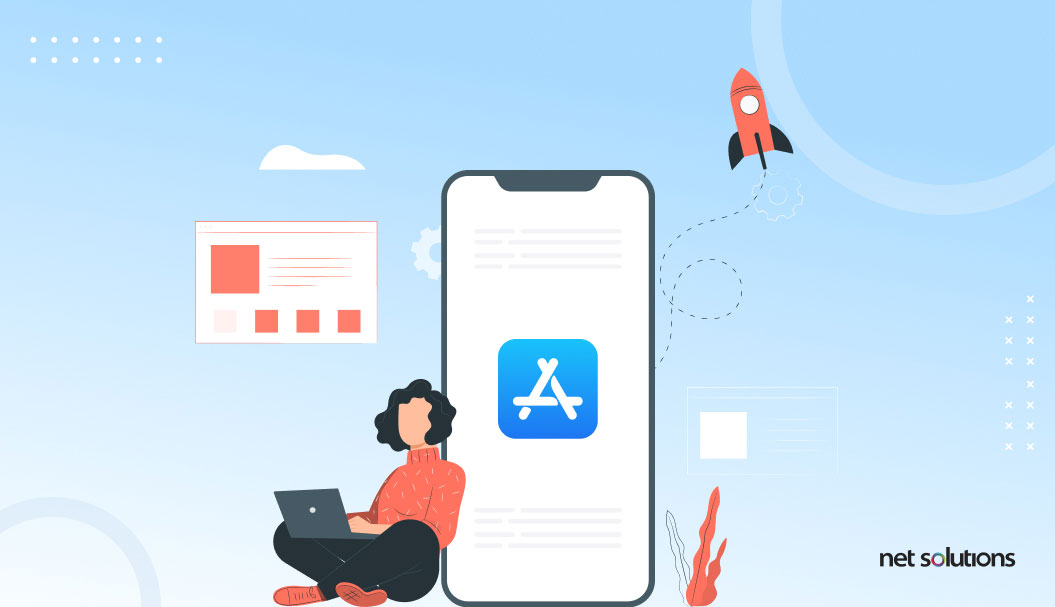 In what situation would you launch your app on iOS first? The same answers hold true here: If your business primarily uses Apple products and the app is for employees, you would probably want to launch on iOS to start.

You might also consider an Apple-first launch if your target market is more likely to have iOS mobile devices. For example, if you’re aiming a product at tech-savvy early adopters who are young and like to travel, that’s a demographic that might heavily favor iOS. 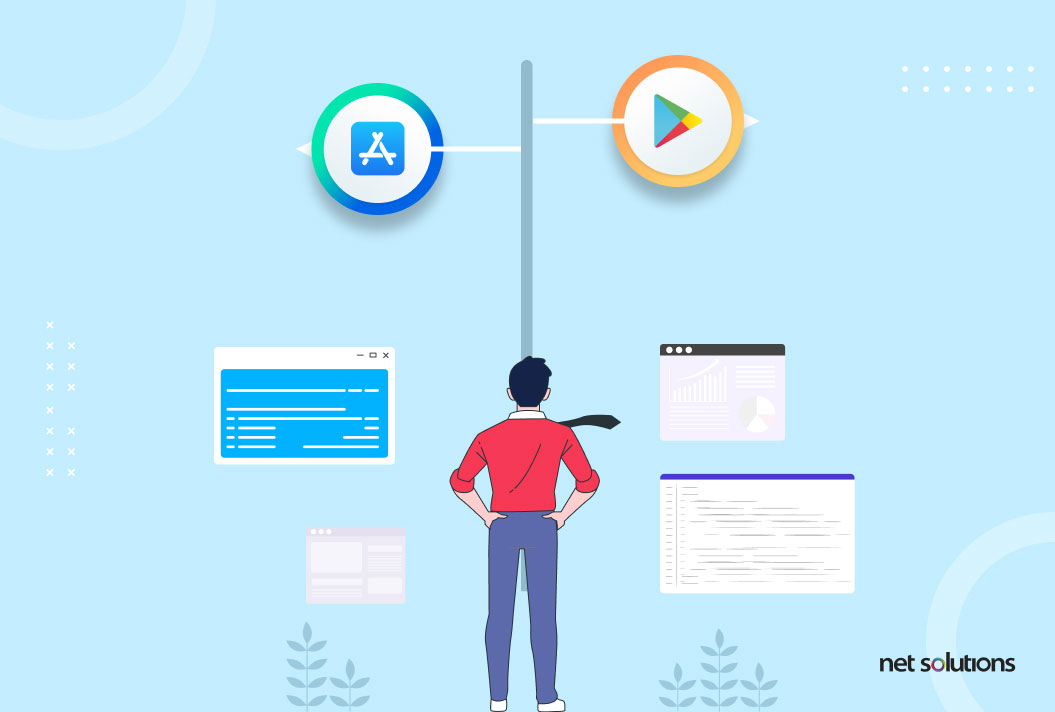 In some cases, the decision on where you should launch first may be more tech and process based than audience based. Perhaps you plan to eventually launch on both platforms but, for whatever reason, iOS app development is easier or less time consuming for this particular project. You may make the choice to go ahead and launch without waiting for the Android app dev to be completed.

This is the type of discussion that’s important to have throughout the development process with your app design and dev partner. Talk to them before you even start development to understand timelines and what might come into play when developing apps for various platforms. Can You Launch on Android and iOS at the Same Time? 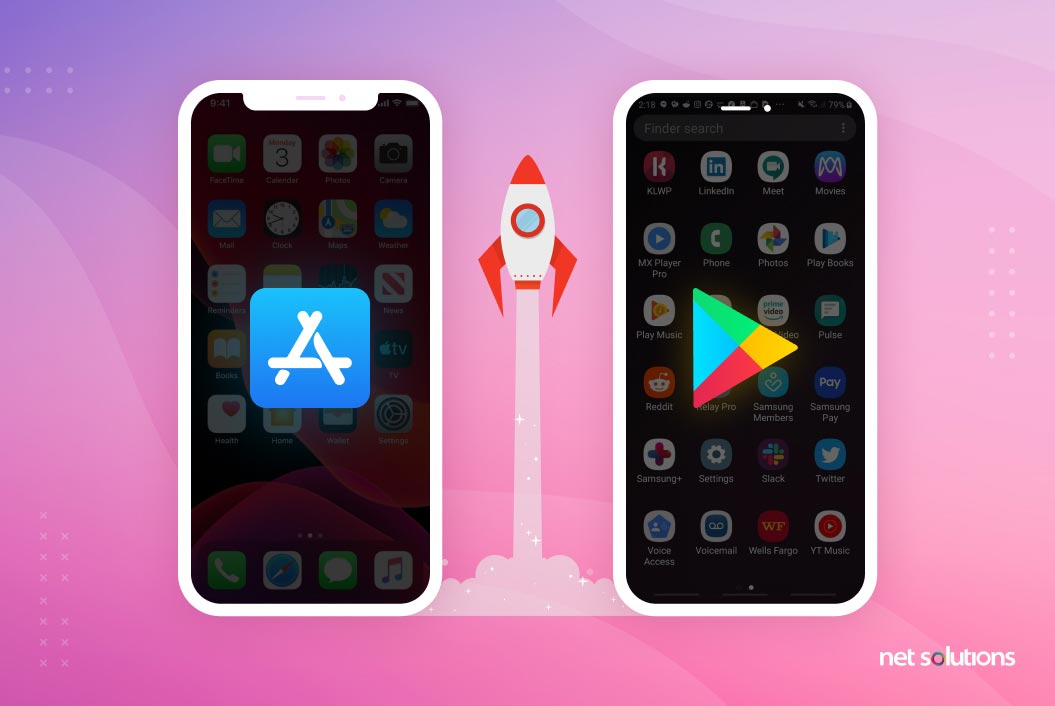 It’s also important to realize that you may not have to choose. Cross platform app development services make it possible to create apps that can be launched simultaneously on Android and iOS platforms.

Consider the Full Picture When Planning an App Dev Project 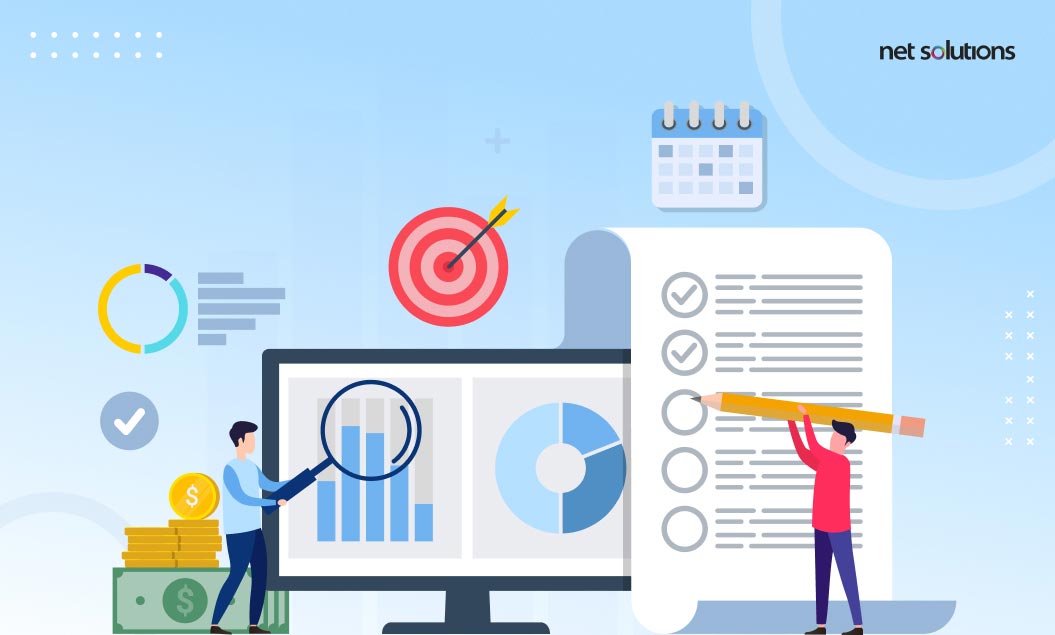 Make sure you consider the full picture and understand all your resources before you decide when to launch an app and in what order. Launching on both iOS and Android platforms at the same time is often the most ideal situation, in the mobile app development world. But to do this effectively, you need to be able to support a simultaneous launch. If you can only handle one at a time, it’s better to do them separately and get them right than to make a mess of them and cause customers to delete your app and not use it.

Net Solutions offers a wide selection of mobile app development services. Our expert dev teams can design, develop and help you launch iOS, Android and cross platform apps. We also help support strong app store optimization so that, wherever you choose to launch first, you have a better chance at being found by the right users.

Contact us today to find out more about how we can help with your mobile app dev project. 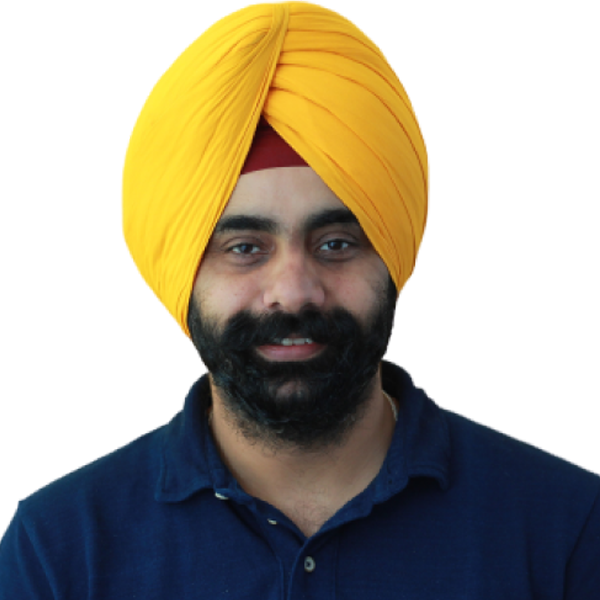