Today’s growing digital era has led to unprecedented diversity and a smartphone revolution. There are 29 billion connected devices approximately 4 devices per person on the planet—with varying versions of operating systems. This poses a challenge that is becoming harder to tackle as the days go by: Device Fragmentation.

There is so much diversity in the development of mobile devices since the development of the Android OS and its first appearance in 2008, that there have been over 29 versions released to date and more than 24,000 distinct devices till 2016. 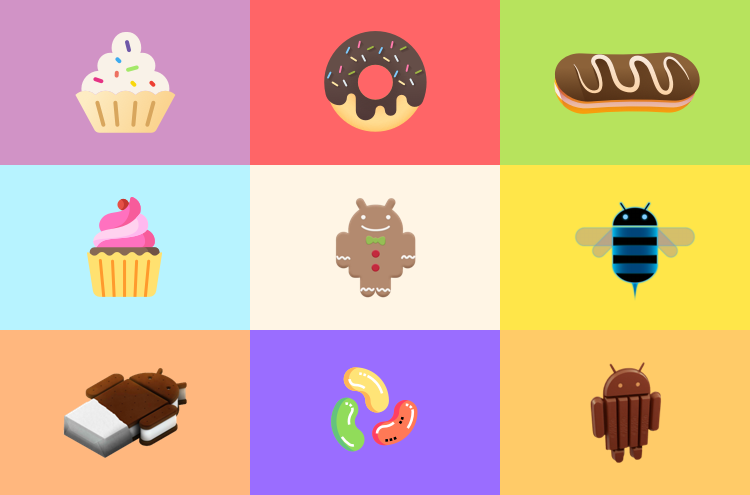 Popular mobile device operating systems like Windows and iOS are not left out. It has been reported that about 15.8% of iPhone users are still using older versions of iOS.

Clearly, a problem. Let’s look deeper to understand the concept and how it can impact most businesses.

What is Device Fragmentation?

“The thing is, nobody ever defined ‘fragmentation’ — or rather, everybody has a different definition.”–Dan Morrill, Open Source & Compatibility Program Manager

Consider your enterprise. You could have a number of employees using an Android-powered device. A new version of Android comes out. Some users prefer not to perform the update just to avoid the time lost downloading and applying the new version. A few cannot because the newer version does not support the actual phone they are using. You end up with many different phones, of different screen size, running different versions of Android. This is device fragmentation. 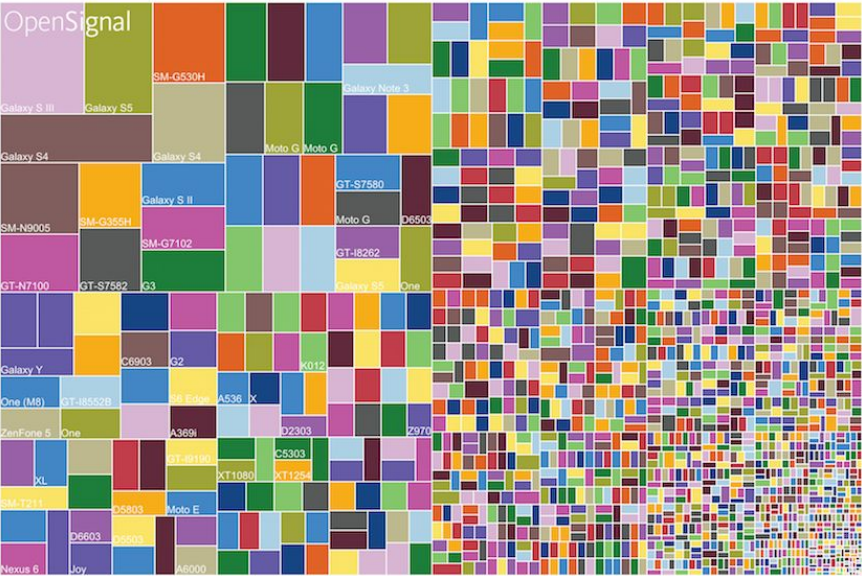 If you have an app that you want all your employees to use, you have to ensure that your products are running smoothly on all available devices. That means supporting all the different versions of Android & iOS that your employees are using, across all the different device sizes while providing the best user experience. This is the business problem.

Since the number of devices that an application has to be tested on seems to be magnifying daily, tackling it effectively is important. Let us see 5 top ways to do that.

Currently, there are two major mobile device platforms after seeing Microsoft step out of the mobile market. The Android OS and iOS are churning out devices all the time. They are thus the key players paving the way for device fragmentation. The number of varied devices produced is not very easy to keep up the pace with while testing the same.

However, the Android platforms remain the most cumbersome to test on. iOS has only one manufacturer of its devices. But in the end, both lead to device fragmentation.

The following are a few ways to tackle device fragmentation as entrepreneurs and launch your products successfully in the market.

1. Making Choices Based on the Geographical Distribution 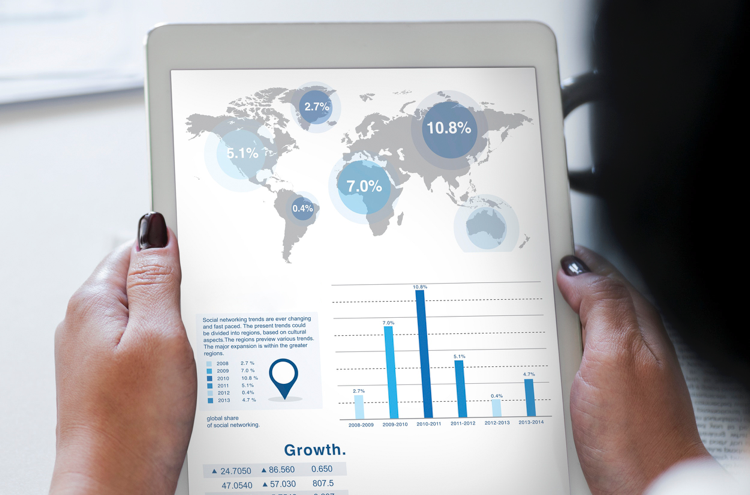 This method of tackling device fragmentation would be most useful for products that cover a particular area or specific areas, if not one.

You won’t have to follow the crowd in adapting your products to new developments in the operating systems of the devices you serve. Rather conduct a proper study of where your products are used most and the sort of devices that are used.

This allows CTOs to make good choices that will see their product continue to thrive without seeing any sudden backslide in their market. CTOs would be more concerned about what their target market is saying than the trend of new devices and operating systems. 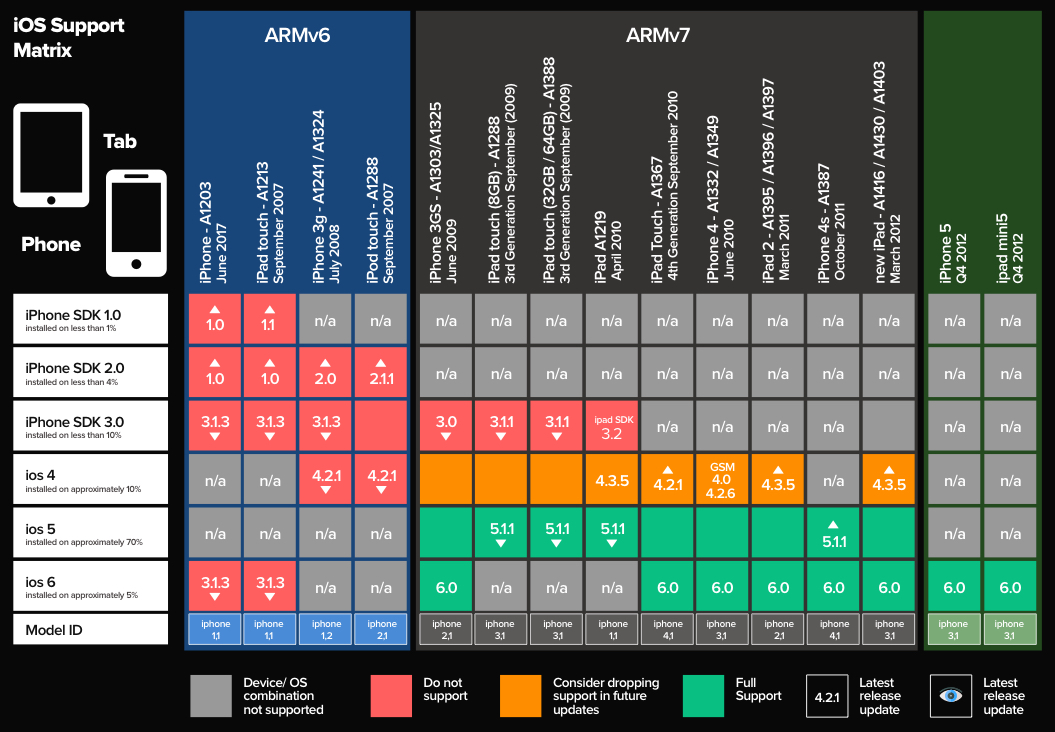 What is wrong with providing apps that support only a set of devices? It is important for CTOs to give this question a thought.

If you set out to make your product available to a specific set of devices, this will enable you to focus on those devices and develop products that will work efficiently for them.

When starting off on this you would have to specify to your users the devices that the app would be supporting. It could be based on specific hardware, Bluetooth, screen type, and resolutions.

For example, there is a particular lock screen app that specifies it works only on AMOLED since usage on other screen types would vamoose the battery and cause it to have a low lifespan. 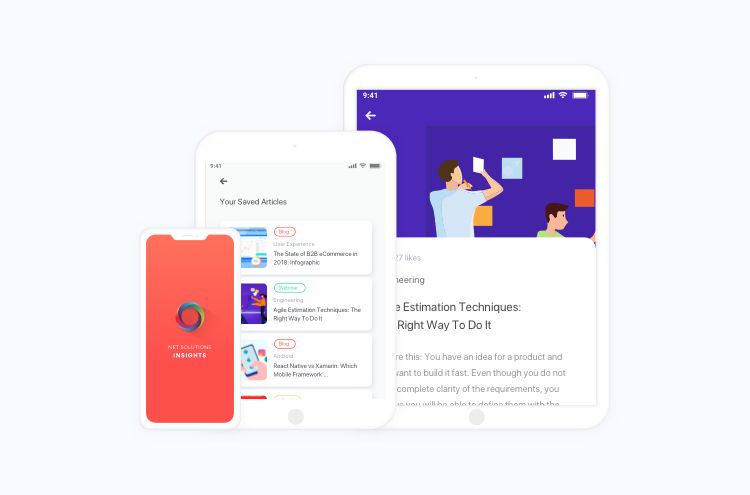 Before the app reaches the QA, the mobile testing process needs to get passed through various other phases. And one of those phases is: responsive design.

Responsive design is not just limited to websites, but can also apply to the design of mobile app development on various devices too. The aspect of responsive design most reckoned with is the screen resolution.

Analyze your target market—what most of your users use (a phone or a tablet)— and initiate with the resolution that’s most representative of it. Then, make sure your app works perfectly on that particular platform.

Since there are only a few resolutions available in the fragmented landscape, if your app looks good on them, it’s likely to look good on all the resolutions in between.

4. Analyzing Data for Your Product 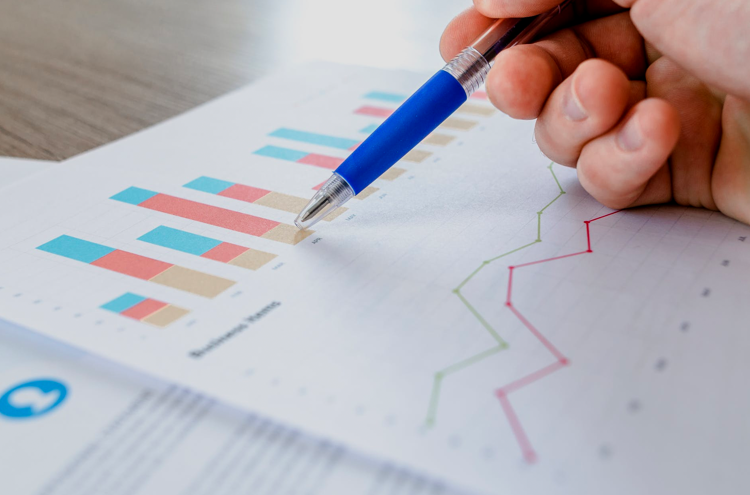 This possible solution involves a critical break down of what to consider when creating a product that will cut across different platforms while you avoid device fragmentation in the best possible way.

This method imposes fewer restrictions on your app but allows you to consider different aspects of your product and maintaining the features that will help you reach your target users and serve them better.

You’ll need to get the right statistics on how users of your app do as regards whether they are upgrading to newer operating systems or not. This allows you to decide whether to stick with old versions or upgrade products to work on newer ones.

Choosing between phones and tablets can also be a big consideration. At the end of the day, you would know what risks to take that would best suit your project requirement.

For example, excluding all android 5.0 and below versions could be profitable for your product after careful analysis.

Automation testing is a critical part of any QA process. It’s a worthwhile investment in resources, but it’s expensive to implement and maintain, so it is advisable to determine your requirements before giving it a go.

Test automation enables the virtualization of testing environments, which is becoming one of the most popular ways to tackle the issues that arise from such a vast diversity of devices. Virtual machines are being used to create unlimited combinations of devices, operating systems, and software with just a few clicks that can then be used for extensive manual and automated testing.

These are undeniably the best ways to go about avoiding the problems of device fragmentation and still sailing through your product launches like a pro. The different solutions discussed above can be more suitable than one another depending on the product to be developed. It can also take you a series of testing using the same or different methods to find the best-fit way to tackle device fragmentation for your product.

However, it’s important to understand that tackling device fragmentation is not a fluke. Tackling it with a proper strategy can help you take your product launch miles ahead, while the failure to tackle the same can make you land in a pit. So think, and strategize carefully and you can always deploy expert help to handle it better.